So, my first ever book is largely done and I am now just waiting for the cover art to be completed. The book is two hundred and fifty-seven A4/Letter pages (line and a half spaced) with fifty-four chapters and approximately eighty-five thousand words. I can't deny I'm happy to have finished it! 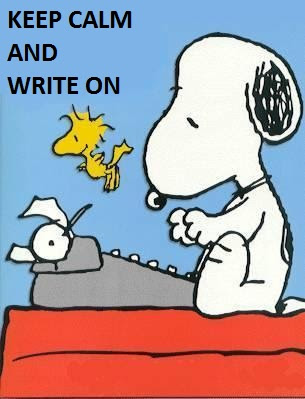 I've given details of the book itself before and I still don't want to give too much away right now but it is set nearly eight hundred years in the future, not ours, but that of an alternate history (which is why I call it an alternate future history) and humanity is once again engaged in what it does best, blowing the hell out of each other.
The book falls into the science-fiction sub-genre of Military Space Warfare and, with some exceptions, I do my best to keep the physics as real as possible. The exceptions are, of course, those required to facilitate the story, to allow my characters to get to the places they need to be to allow the story to progress. In "Doctor Who" that's the TARDIS, in Star Trek it's "Warp Drive", in "Star Wars" it's "Hyperspace" and in my universe, it's "Tachyon Space" more commonly known as Hyperspace and typically accessed via the "Hypergate network". When I last wrote about it the book comprised seven large chapters and an equally large prologue but I came to the conclusion that shorter was better with the book falling into two acts, "Akatsu" and "Aumakua". The cover art is, I believe, important and, once I have permission from the artist, I hope to update this article with some of the sample art I've received. So now it is just a waiting game which I am using to update some appendices as well as check my grammar and tech. I am hopeful the artwork will be complete within a month and, once done, the book can be reviewed by the group I hope to publish with. I will post a further update when it is complete ... thanks for reading.
Thanks for reading. James C. Rocks, Author ("The Abyssal Void" Trilogy)

If science fiction is the mythology of modern technology, then its myth is tragic.