This was originally an idea to write an article about a fellow author but I figured it might be worth asking them of myself in the first instance. So, in no particular order and in the full knowledge that I may well have mentioned these before, here goes.
Writing Film, TV & Music Qualifications Computing Career Food & Drink Clothes & Colours Humanism 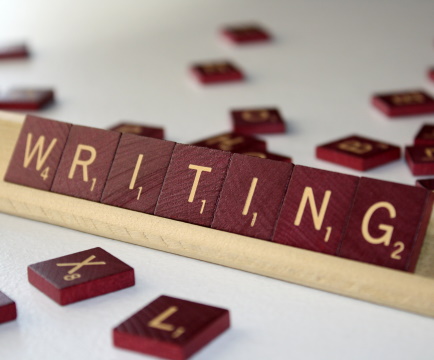 As a young child I loved to read, visiting the library at least twice a week but, as a young teen, I fell in love with science fiction. The genre was not only imaginative as good fiction should be but educational with many early writers being scientists/scientifically literate and encompassing a surprising level of real science. I became contemptuous of those who dismissed science fiction and believe (even now) that really good science fiction is the most vibrant, flexible, creative & educational form of fiction around. Mind-expanding stuff and it gave me the push that led me to the sciences, to a degree in Applied Biology, towards my philosophical stance of humanism and finally to my passion for writing. After some thirty years of avid science fiction reading, I started writing short stories in conjunction with the role play aspects of a multiplayer space game. This developed into crossovers and finally into an original scenario that ultimately formed the basis of The Abyssal Void War series. My major influences are almost certainly E. E. "Doc" Smith (for the scale of his universes and stories), J. R. R. Tolkien (for the beautiful way he built his universe and wrote his backstories) and Robert Heinlein (for his imaginative storytelling). I primarily use Word for my writing (no matter how much I have tried to use and like Scrivener) and I currently use Grammarly to help with my editing although I am planning to switch to ProWritingAid at Christmas because it is more British and cheaper. 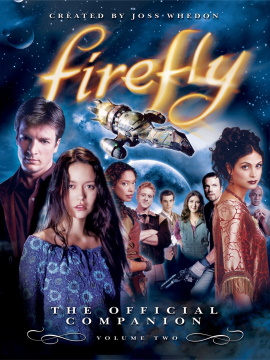 I love to read but I also love film, TV and music; I love "Star Wars" but, unlike many self-described "hardcore Star Wars fans", I have no real problem with the prequels or sequels. However, as much as I love the "Star Wars" universe, as a standalone film I love "Avatar"; films about native cultures and cultural divides have always appealed so, set that in a science fiction universe, and (for me at least) it's a winner. I'm less confined when it comes to film and TV liking many genres; science fiction of course but also including fantasy, thriller and romantic comedies. That shows in my choice of TV series, my favourite being "Buffy The Vampire Slayer" closely followed by "Babylon 5" and then, weirdly (even to me), the mini-series version of "Anne Of Green Gables" because I loved the way Anne (Megan Follows) was portrayed as a hopeless dreamer. Music is important to me; I can't play it, I don't care what the critics write about it, I just like what I like. I have what some might call a varied or "catholic" taste in music, what others might claim (needlessly in my opinion) as "eclectic". My current favourite genre is what I call Nü-Metal (much to the disgust of my "true metalheads") but I still like most of the old school dance music I grew up on and I absolutely love soundtrack music.

In 1983 I gained a degree in Applied Biology on the back of which I was offered a position studying neurone function that would have led to a doctorate; I couldn't afford it. It also taught me how to think critically, rationally and scientifically; something I can switch it on and off as needed.

In the second year of my degree, a year before the first IBM desktop PC, I met my first real computer; our humanities lecturer was something of a computer enthusiast and introduced us to a Horizon NorthStar (a CPM80 machine with dual 5" floppy disc drives). It was a pre-DOS & Windows machine but, in an age where everyone used typists, I wrote my dissertation on it and quickly became an enthusiast too. I bought my first home computer (a 16K Commodore VIC20) as I left university, my interest in computers ramped up and a few years later I sold an old gifted Apple IIe to buy Alan Sugar's newly released Amstrad PC1512. It was the start of a thirty-five-year history of PC enthusiasm and, after a number of science-oriented roles, a major pharmaceutical hired me for my science background and computer interest. I drifted away from science as a career, staying in computing for the rest of my working life but remaining an enthusiast, run my sometimes computer business trying to ensure my customers get excellent service in a way many home computer services seem not to.

I am a self-confessed "computer freak" and not a great fan of consoles which I consider limited while games designed for real computing platforms seemed more involved and configurable; all of my favourite games have been on real computers. I suppose I also liked that it was a little more exclusive, that you had to know at least some things to operate them. My interest evolved alongside PC architecture as it became more powerful; my favourite varied across early multiplayer games of galactic domination (VGA Planets was my main one), first-person shooters (such as Wolfenstein, Doom and Heretic) and space flight simulators (like Wing Commander, Privateer, Star Lancer and Freelancer). I play relatively few games nowadays but I still prefer the simplicity of older games or newer versions of them. On a side note, I just realised that my current PC (with 16GB of memory) has almost exactly a million times as much memory as my first personal computer (the VIC20 with 16K). 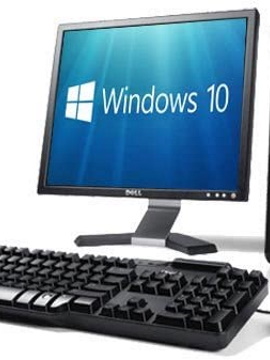 The days of the "job-for-life" have pretty much gone and, as you might expect, I've had a fairly varied career. My shortest role was at Raleigh Cycles in Nottingham; I put four bits in a machine, pressed a lever for some drilling, turned the bits over, pressed another lever then threw them in a bin; I quit after two days quitting and, personally, I think I did well. My longest role was for an outsourcing company with a poor reputation (and not because they employed me) where I lasted nine years. My favourite role was with that pharmaceutical that gave me my first break into IT; I stayed seven years and would have stayed much longer but they changed just before they were bought out by a competitor. 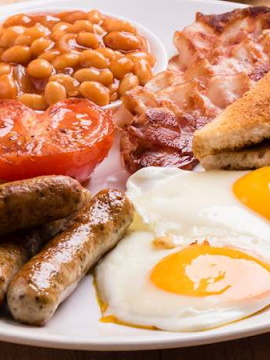 Like so many others, I am on a diet; I've been on a sort-of-diet for about five years and, starting around 124Kg (nineteen and half stone) I'm now down to 105Kg (sixteen and a half stone). I'm not good at dieting, I like snacks, but I exercise three times a week and I've mostly given up my favourite breakfast, specifically a full-English in favour of cereal and a slice of toast; tea obviously, I'm English and I've never bought into the idea of coffee for ... well ... for pretty much anything. Still, a full English is up there with steak and, although I have yet to try American breakfasts, I strongly suspect I will never get over my love of The Full English. Talking of drink, I love beer and, although lagers have their place, I tend to drink real ales; I also love a good red wine but, my favourite drink of all is good old tap water. 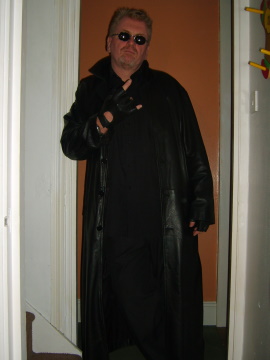 In my office/cellar where I work (or do my best to avoid it) my mostly DIY furnishings are painted black. I generally wear black clothes, some kind of geeky black t-shirt and, in colder weather, my leather Harley jacket (a cool legacy of my late brother, Paul) or my long leather coat (think Spike from "Buffy The Vampire Slayer") with black fingerless leather gloves. I'm retired now so, although smart/formal wear tends to remain black, I intersperse it with the occasional pair of camouflaged trousers and I almost always wear some kind of black leather wrist bands and black featured jewellery. I can't help it, I just like black; there's no way around it, it's my favourite colour. 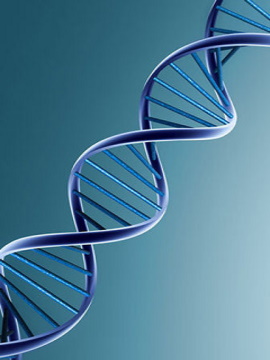 My brothers and I were brought up by parents with strong Christian beliefs which, for me, meant going to Catholic schools all my life and to church at least once a week. I don't remember liking church as a child and, by my teens, I had lost interest in anything religious. Fortunately, my parents believed in good education and strived to educate us but I was a voracious reader and my discovery of science fiction and a parallel interest in science had a huge impact. I fought with my dad over church and left school more interested in other things; science fiction, music, beer and girls. I had been edging towards humanism but I met a colleague with similar interests to me, someone destined to become one of my best friends. Each evening a group of us would surf the newly born internet and tell of our discoveries; one day my friend told us of The Nexus which was where I met my first internet creationists. They were amusing at first but a little research revealed they were well-funded, well-organised and that science appeared to have taken its eye off the ball. From there it was only a short step to the realisation that given what I understood about the world and the way science worked, the way religions worked that both couldn't be right and that I had no choice but to admit I was philosophically humanist and an atheist.

Gentlemen, you can't fight in here! This is the war room!